I am a С++ programmer with 4+ years of experience.

©2019 | Template by Bootstrapious.com & ported to Hugo by Kishan B 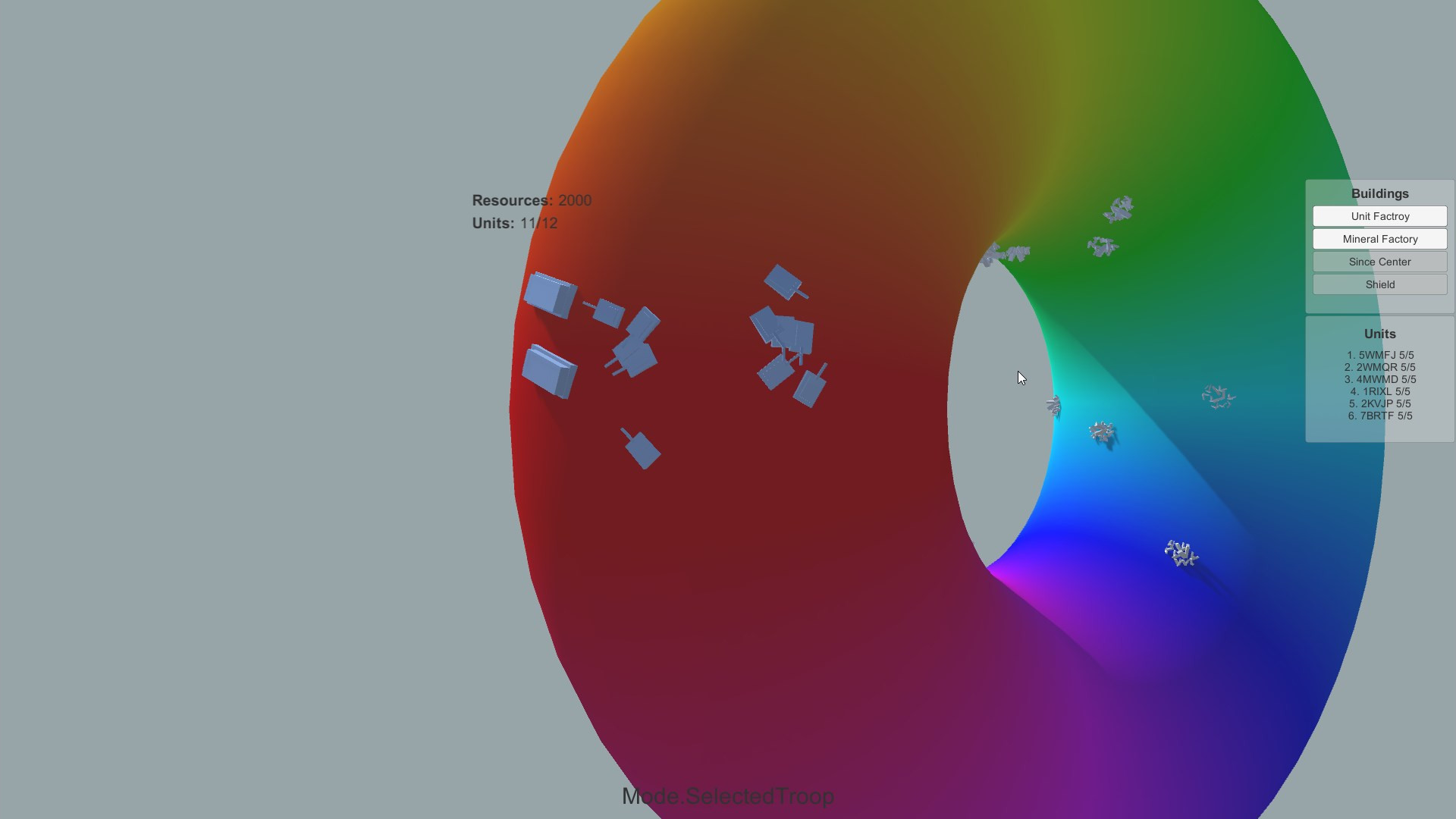 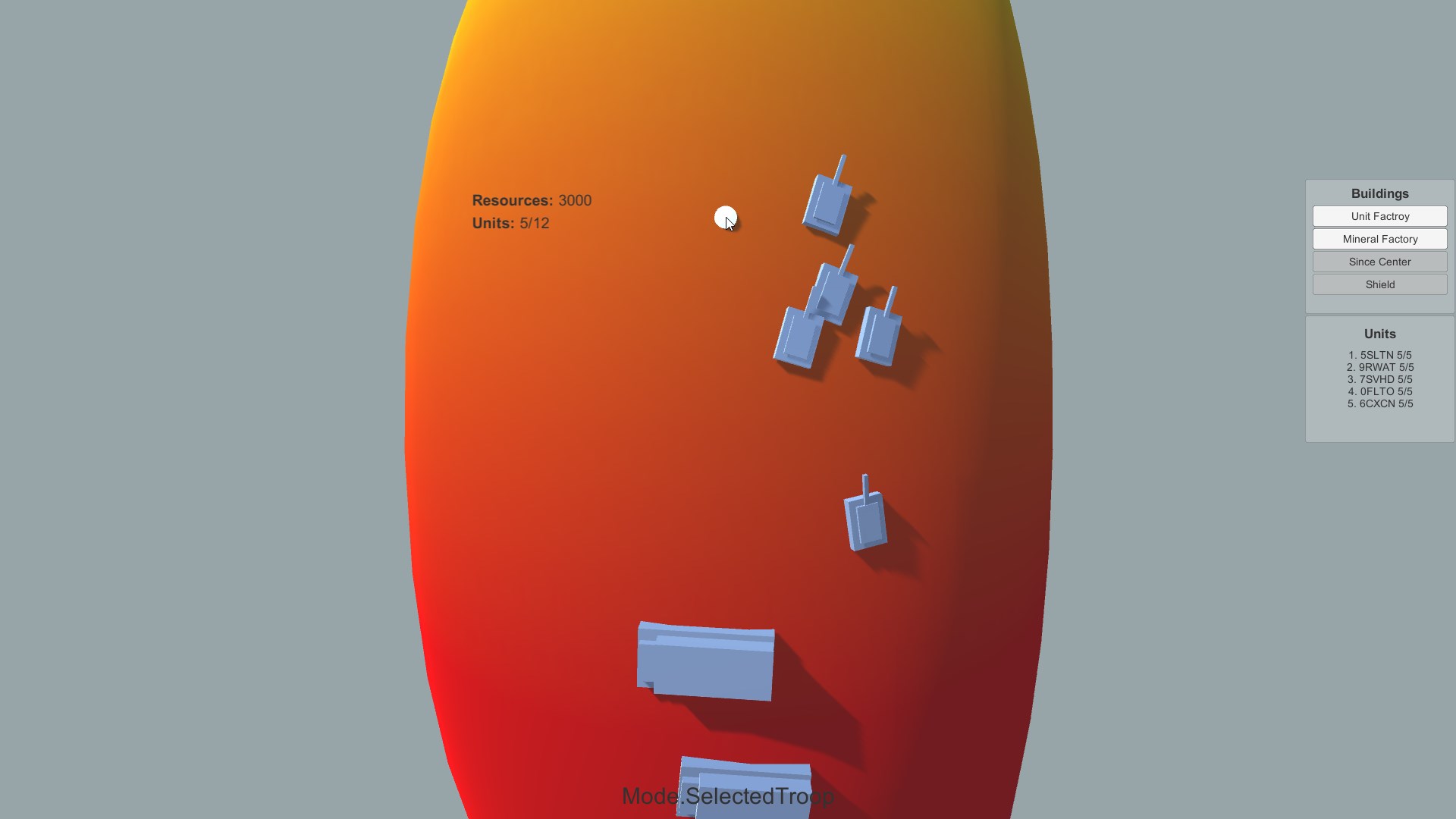 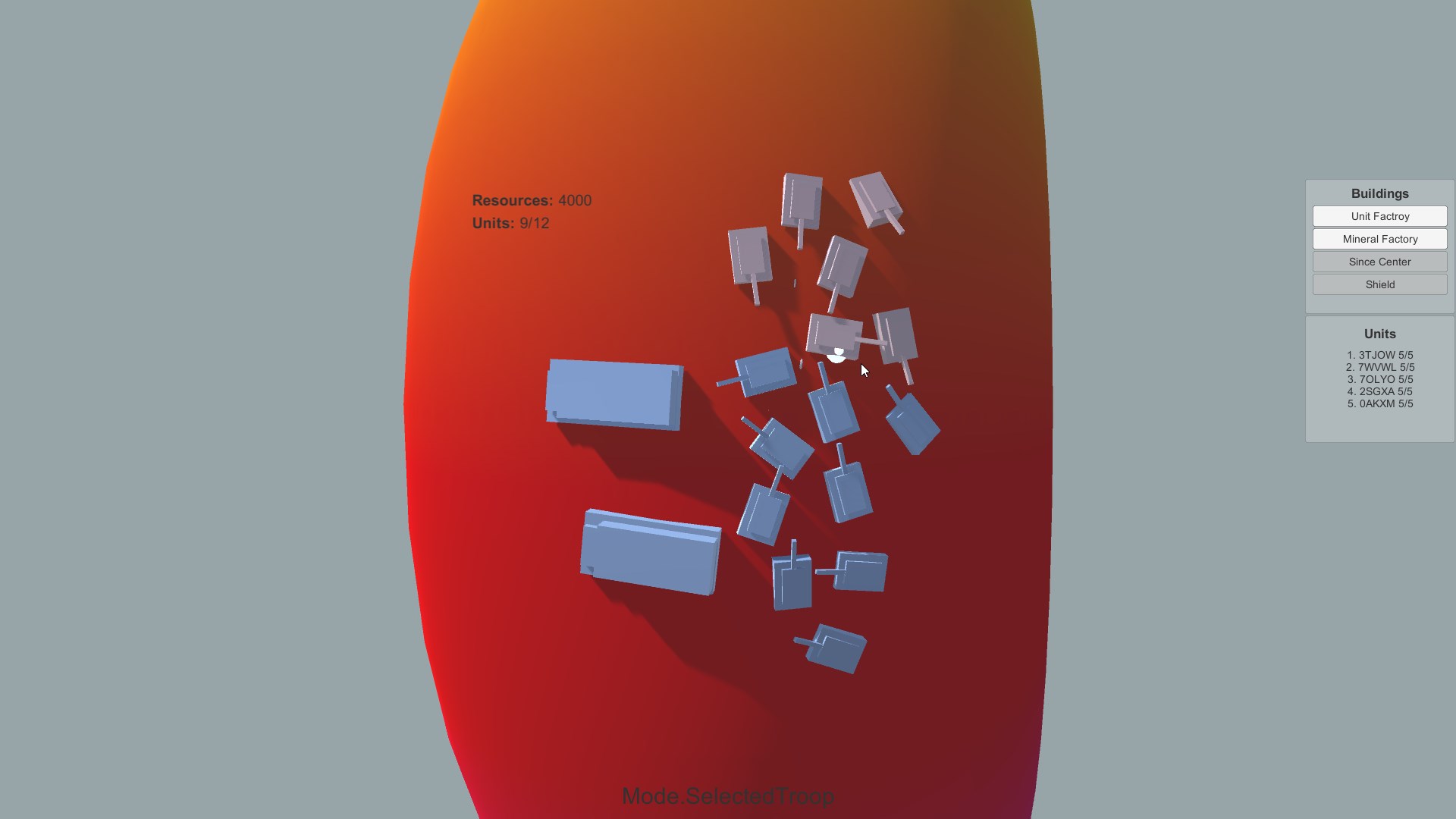 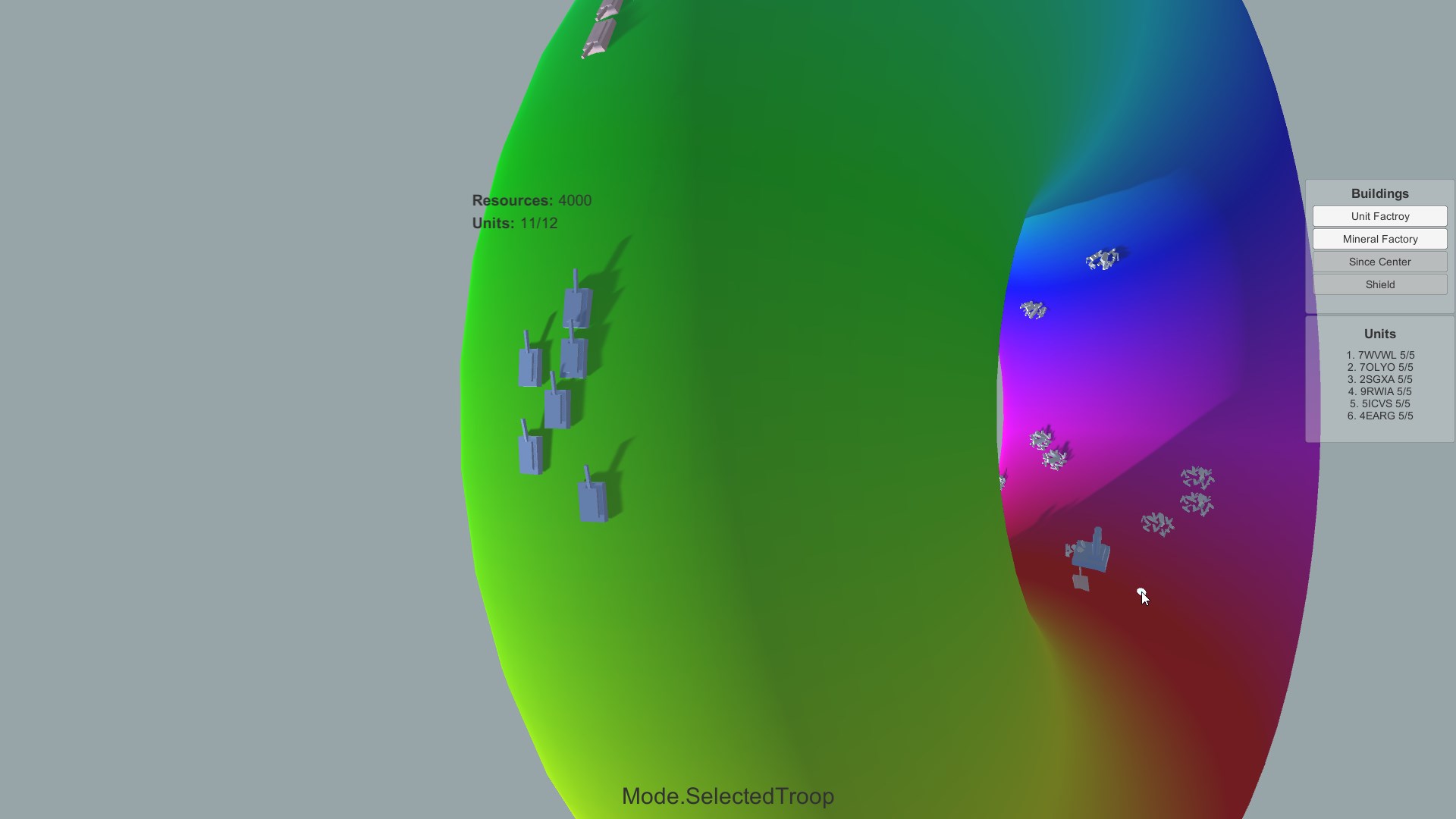 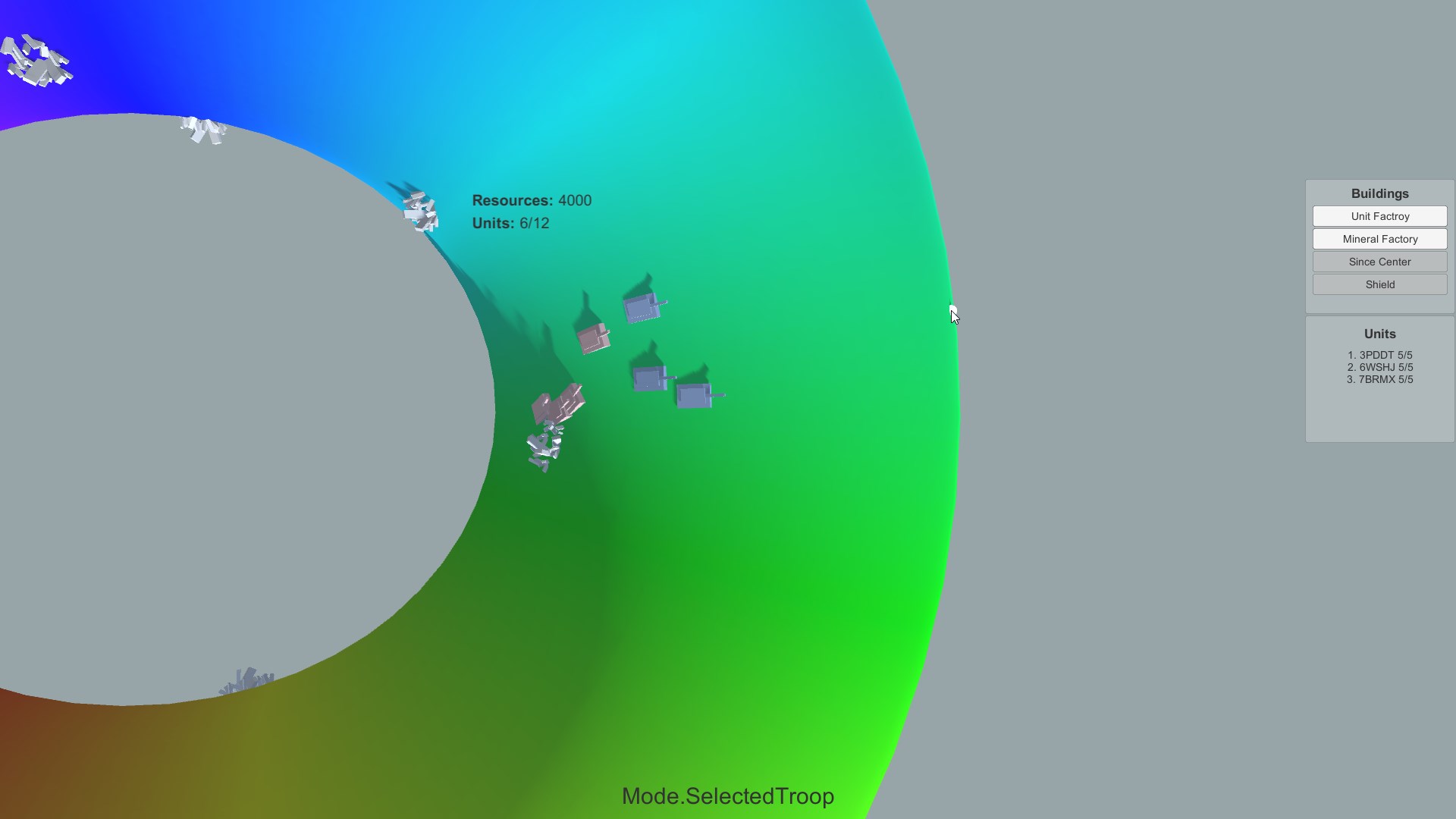 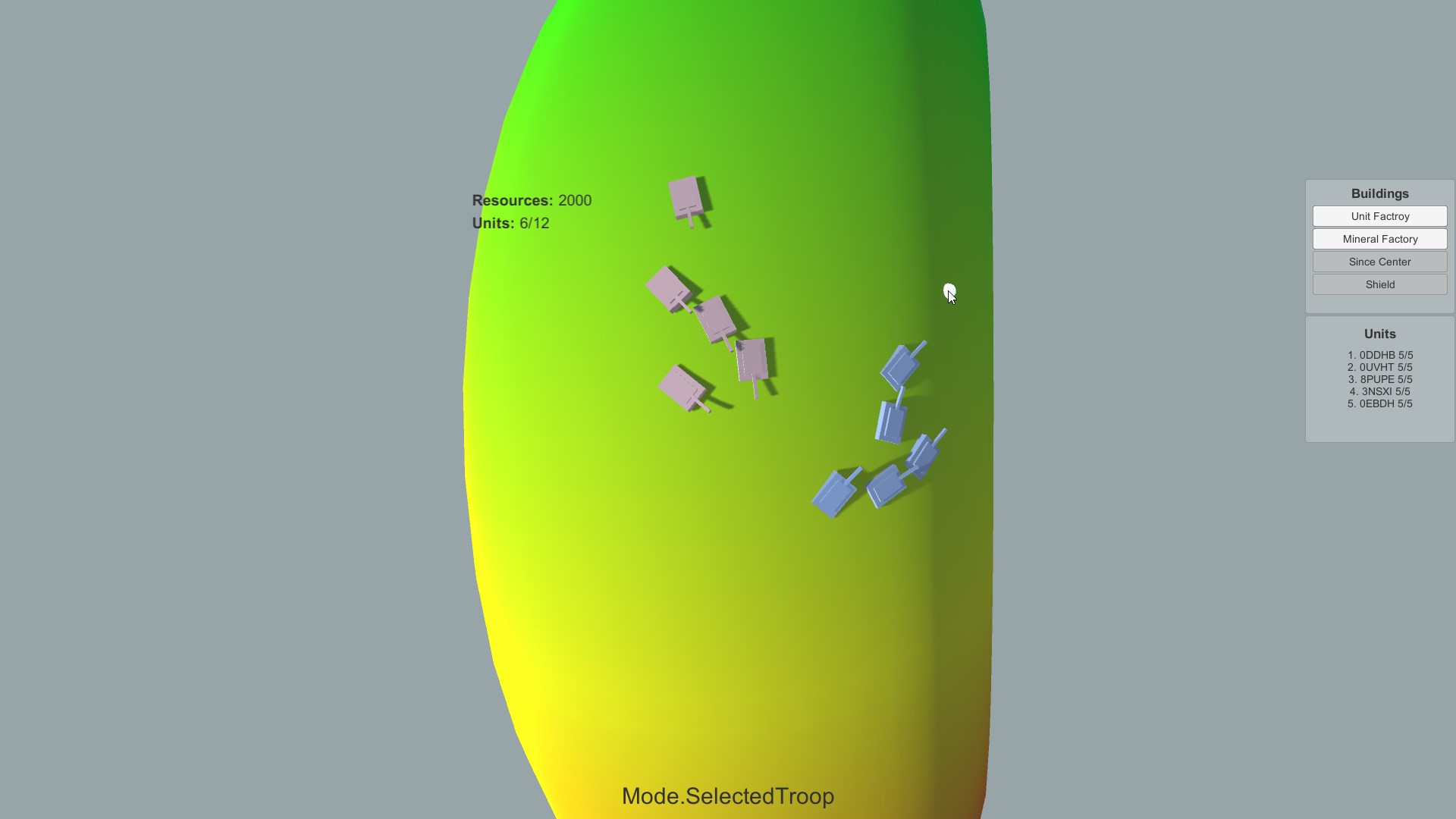 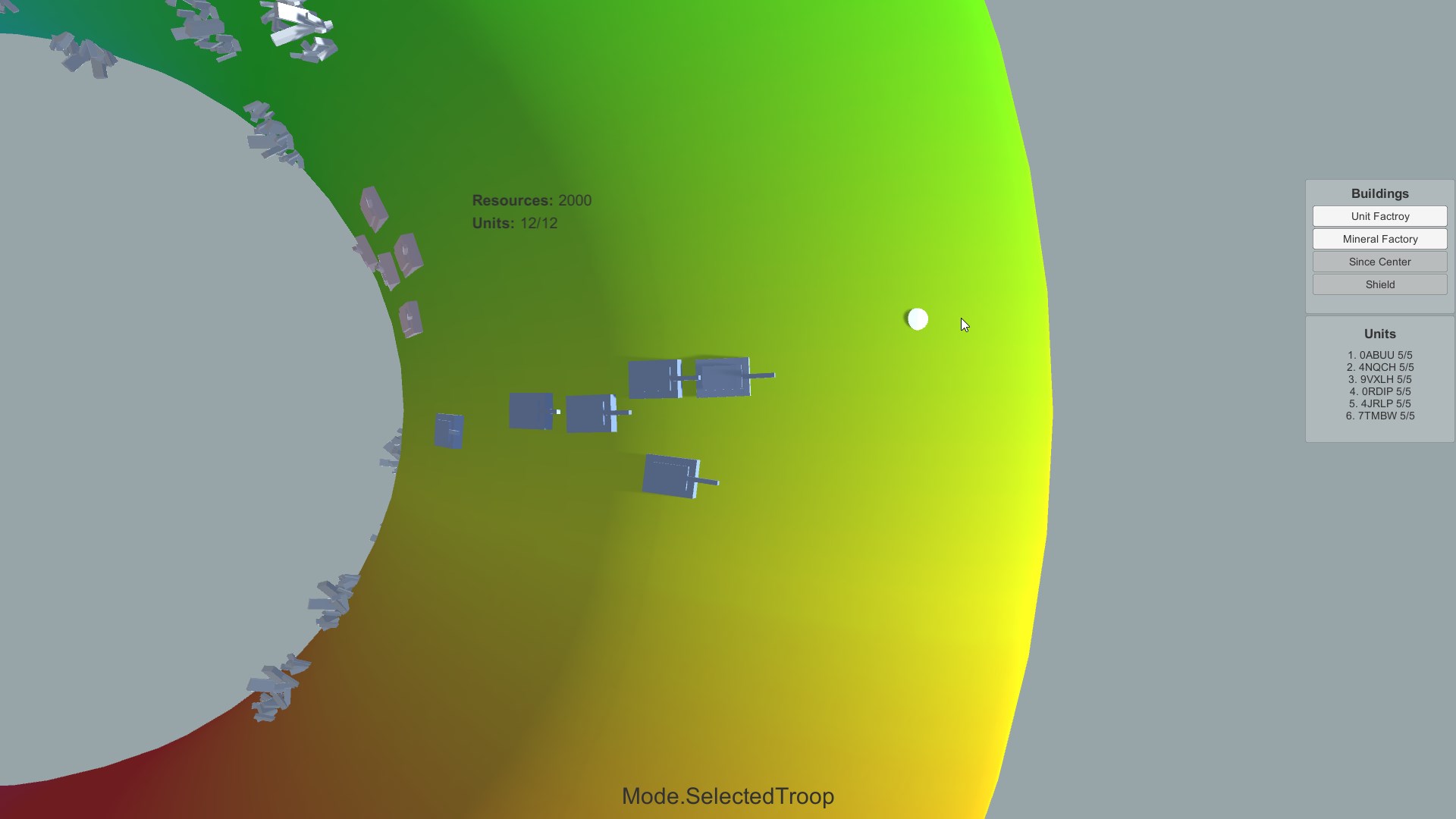 It’s the prototype of strategy on torus.

As it turned out, the strategies are not easy to make. For example, there is a problem of repulsion of units. It seems that for such games it is difficult to make not imbalanced and not simple AI for 2 days.

As it turned out, the surface of a torus is curved and the pathfinding works incorrectly (because it does not take this into account).

At least once a year, for a couple of nights, I go back to finishing this prototype. I still really like this idea, so there is a chance of a playable version.